Following on from my last post from Normandy, here are some of my photographs from the area these first ones are of the fortifications, beaches, monuments and the American cemetery. 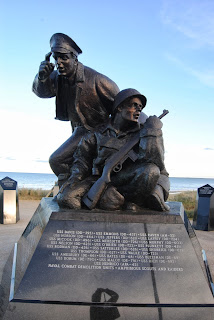 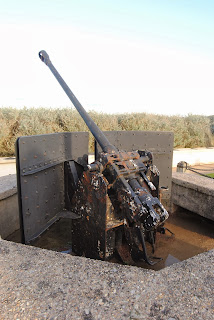 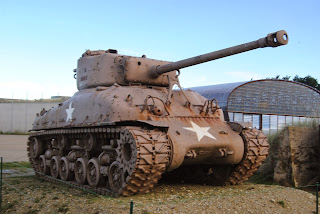 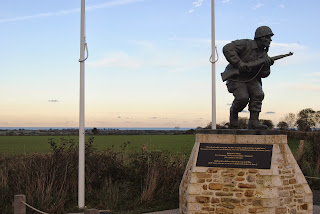 another monument to the fallen 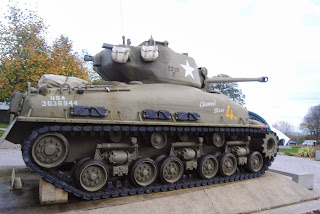 another of the many tanks to be found on display 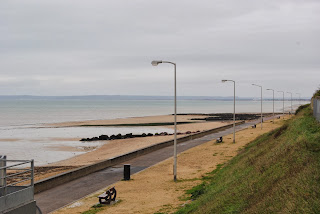 The beaches as they are now, quiet... 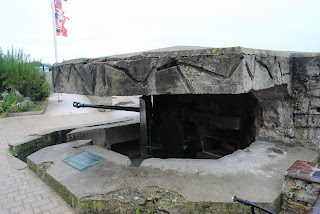 ......but still watched over by silent gun emplacements... 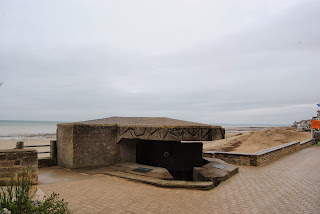 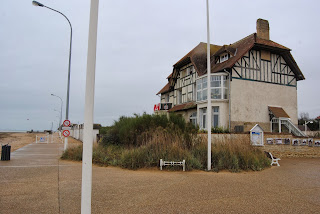 the first house liberated on D-Day, by the Canadians.. 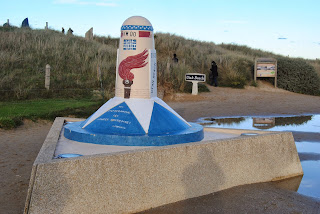 A memorial at Utah beach 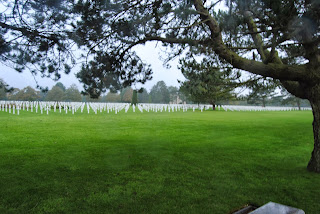 a view of a portion of the American cemetery, over 9,000 war graves. 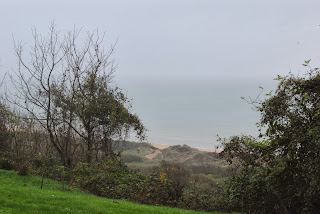 Omaha beach from the American Cemetery 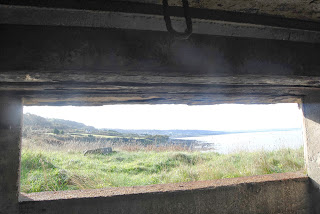 Cherbourg, from inside a bunker/gun emplacement 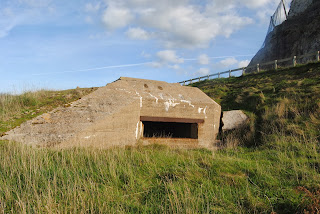 the emplacement from outside 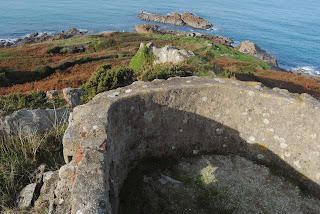 and the emplacement with the zig-zag trench from the bunk-house.

Normandy is not just about the war though, we did visit Bayeux and the Tapestry. 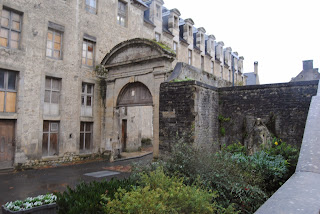 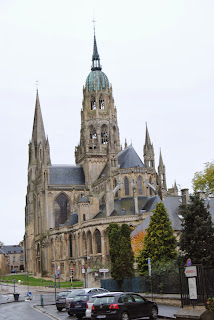 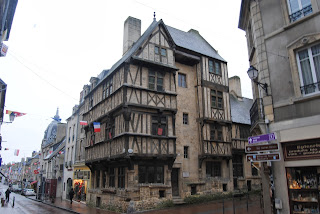 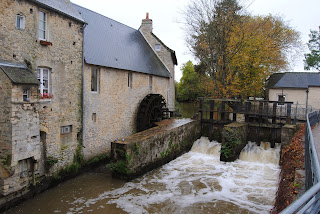 The town itself is very picturesque, but the weather was rather wet and cold.